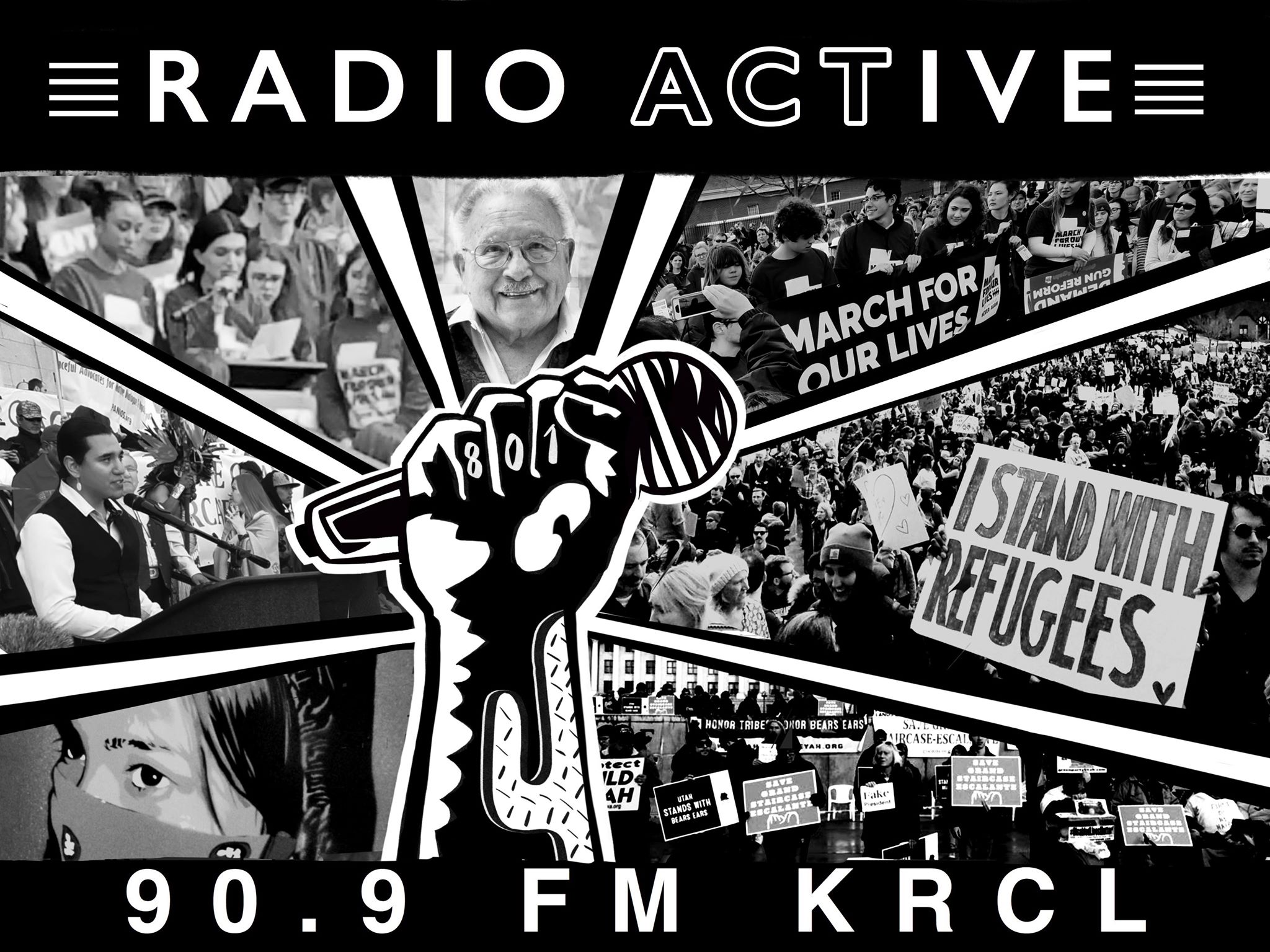 Fighting for Endangered Grey Wolves, No to Drilling in Labyrinth Canyon, Celebrating Veterans Day at the Pub

No to Drilling in Labyrinth Canyon:

Bar owner, Dave Morris talked about Being a Veteran and invited Veterans to a free Entrée at any of his bars during Veteran’s Day.  Dave is the owner of the following bars:

No to Drilling in Labyrinth Canyon:

Landon Newell an author at Southern Utah Wilderness Alliance (SUWA) talked about efforts to stop Federal plans for Drilling Projects in Utah's Labyrinth Canyon Wilderness including one of the country's most iconic and world-renowned stretches of the river. It's bounded on the east by the Green River and on the south by Canyonlands National Forest

Amaroq Weiss, the Senior West Coast Wolf Advocate for the Center for Biological Diversity talked about The U.S. Fish and Wildlife Service’s removal of Endangered Species Act protection from all gray wolves in the contiguous United States. Opening up trophy hunting and trapping in some areas and essentially end wolf recovery.