KRCL is Powered by its Sustainers

KRCL Up Next: KRCL Full Playlist

Join us for a jam-packed DinoFest weekend and ...

Wondering which bills HEAL Utah will be watching ...

Puerto Rico recently has been hit with devastating ...

Michael Kiwanuka at The Depot www.depotslc.com

Join the Stop the Polluting Port coalition at ...

In a world where more people live in ...

KRCL 40th Anniversary Special orginally aired Tuesday, December 3, 2019 at 3pm. Special thanks to Joe Prokop and Lewis Downey from KUED for restoring the ...

It's been a great year of music. You voted for all of your favorite albums in 2019. Here are the results... KRCL Listener Picks Top ...

So many films, so little time. If you're feeling overwhelmed by all of the film descriptions to go through for the 2020 Sundance Film Festival, ... 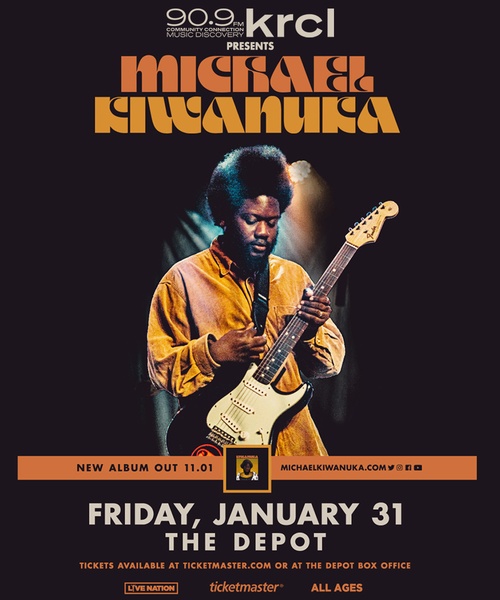 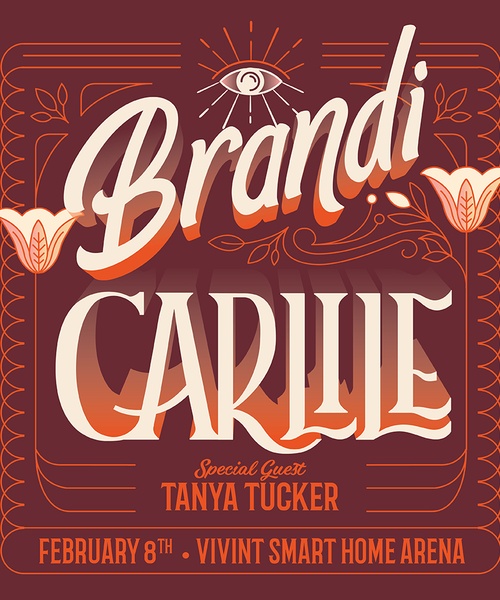 KRCL is proud to partner ... 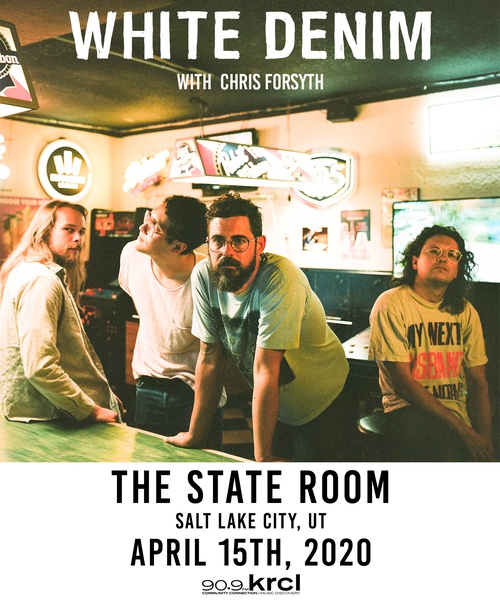 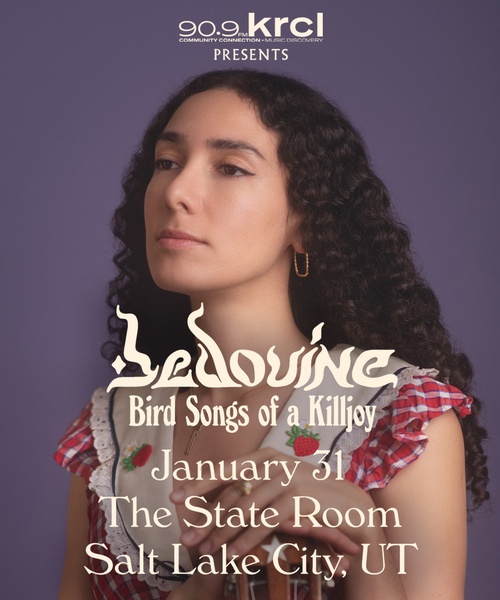 KRCL Presents: Bedouine on Jan 31 at The State Room

KRCL Presents: The New Pornographers at The Depot on Feb 16 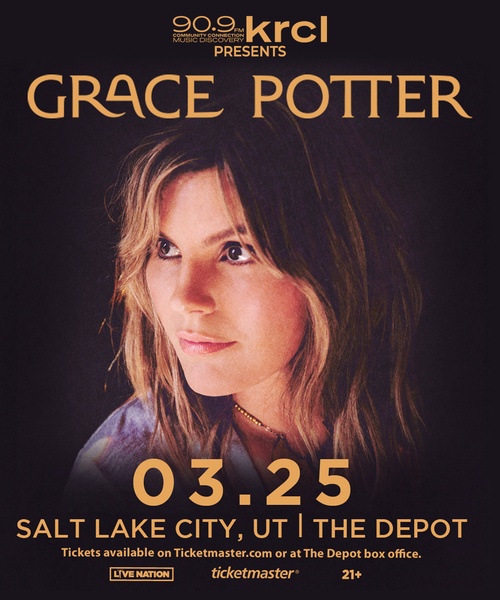 KRCL Presents: Grace Potter at The Depot on March 25

Grace Potter has announced a ... 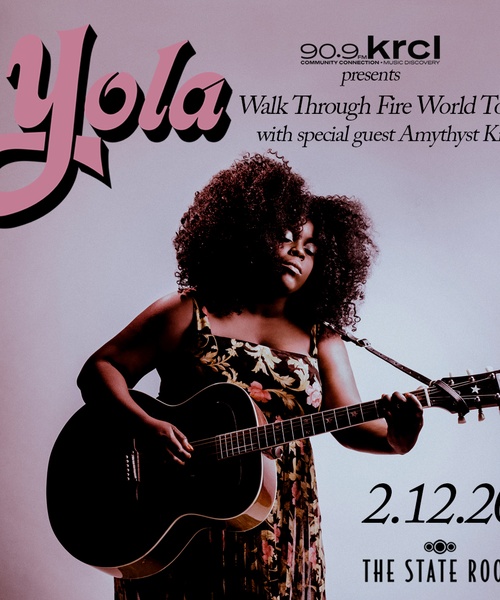 KRCL Presents: Yola at The State Room on Feb 12

Walk Through The Fire, the ... 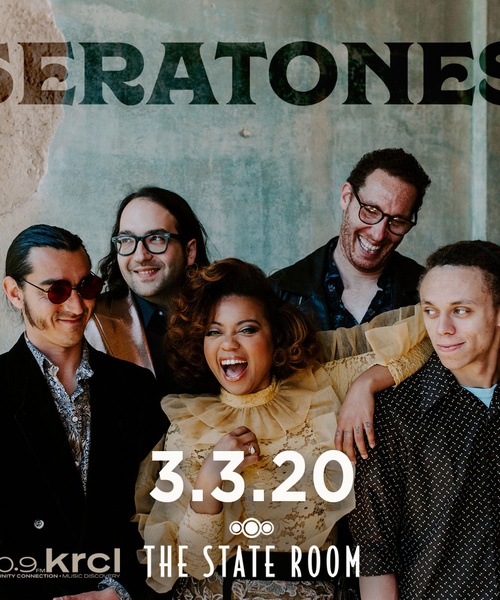 KRCL Presents: Seratones at The State Room on March 3 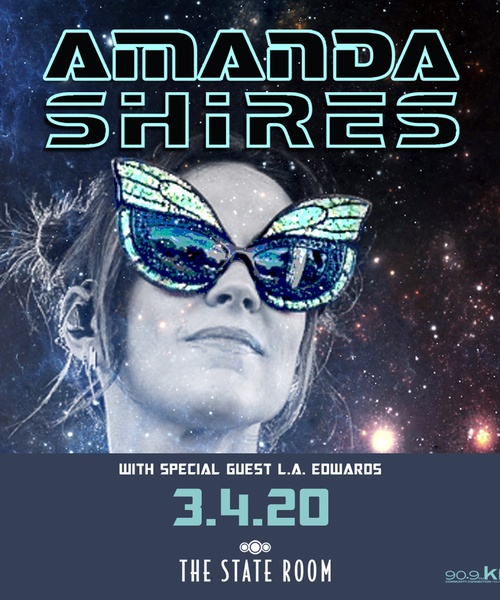 KRCL Presents: Amanda Shires on March 4 at The State Room 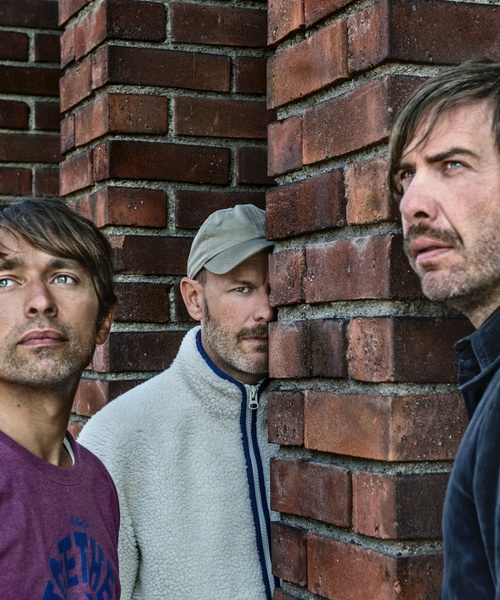 Get RadioActive - Weeknights at 6 p.m.

The Utah Legislature begins its General Session Monday. Tune in RadioACTive for a nightly update on #ThePeoplesBusiness and lawmakers’ actions. This year’s community partners include the League of Women Voters of Utah (M-Th),  Action Utah (M), YWCA Utah (T), and Alliance for a Better Utah (W).

Monday, Jan. 27: An #EverydayPeople edition of RadioACTive with Community Co-Host Sue Robbins. On the show: #OpenPhones with SLC Mayor Erin Mendenhall. Take our issues survey to help shape the conversation. Plus, Provo-based QueerMeals, and the League of Women Voters of Utah and Action Utah with an opening day report of the Utah Legislature.

Tuesday, Jan. 28: Thelatinxhouse makes its Sundance debut. Red Barn Academy goes back to the farm to focus on addiction recovery & mental wellness. #ThePeoplesBusiness with the League of Women Voters of Utah and YWCA Utah.

Wednesday, Jan. 29: Is 2020 the year to give up sugar? How about just February? Utah docs Michael Jaffee and Chris Mendoza challenge RadioACTive to go sugar free during the shortest month of the year. Tune in for tips on overcoming sugar and upping your intake of leafy greens. Plus, #ThePeoplesBusiness with the League of Women Voters of Utah and Alliance for a Better Utah.

Got a story you'd like to share on the show? Record a voice memo on your smart phone, then email it to radioactive@krcl.org. Keep it under 3 minutes and be sure to include a name and phone number in the message.