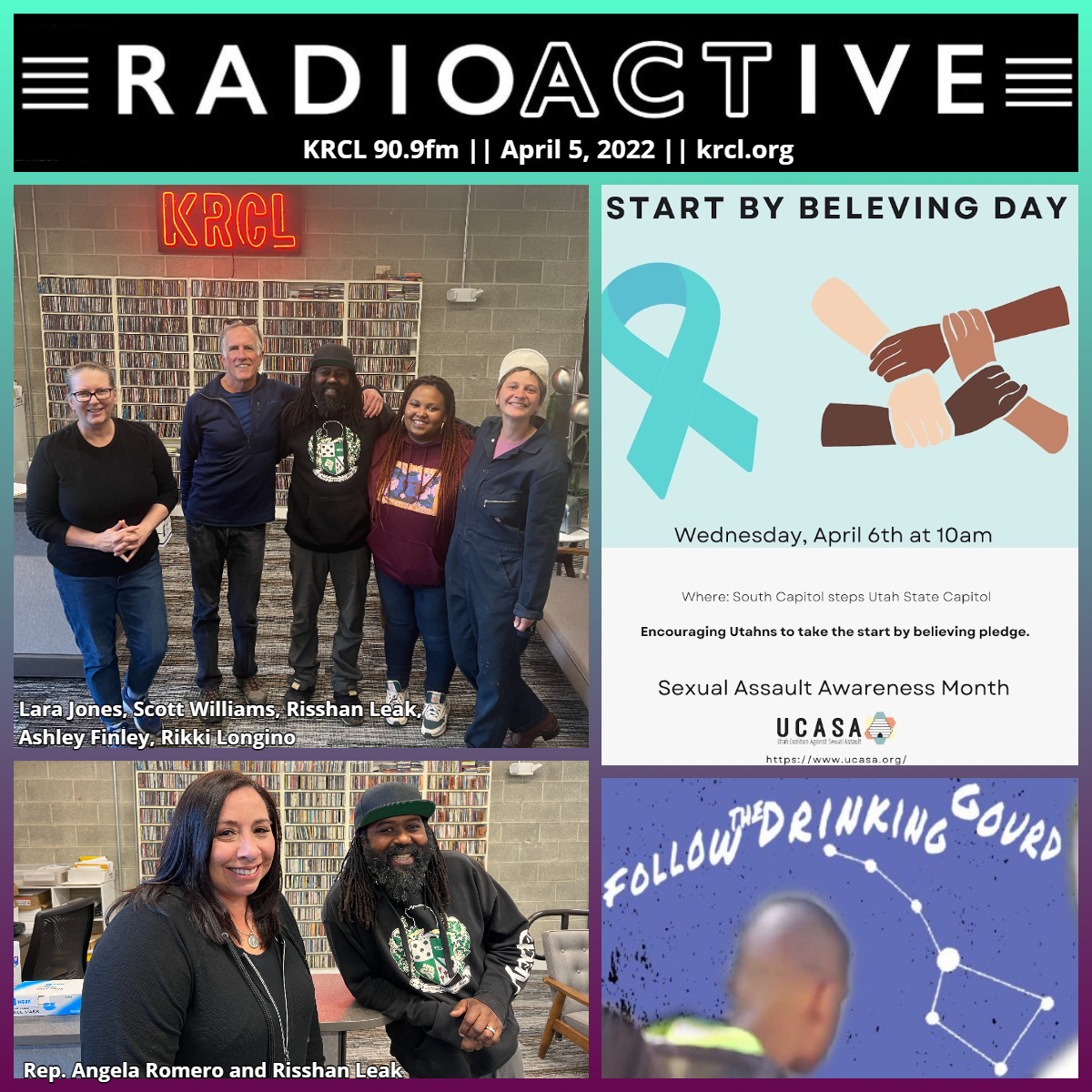 #RoundtableTuesday previews 'Follow the Drinking Gourd' -- the next film in the Black Bold and Brilliant series with the Utah Film Center. It tackles the Black food justice movement and more. Plus, 'Start By Believing Day' with Rep. Angela Romero.

Scott Williams, a volunteer with Save Parleys Canyon, reported on the Salt Lake County Council's unanimous decision to ban mining in Parley's Canyon.

Representative Angela Romero (D-Dist. 26, SL County) on Sexual Assault Awareness Month. A state lawmaker since 2013, Romero shared her review of the recent legislative session. Rep. Romero was recently sworn in as the President-Elect of the NHCSL - The National Hispanic Caucus of State Legislators.

Roundtable Tuesday previewed the next event in the Black, Bold & Brilliant series with the Utah Film Center. Guests included Utah poet and doula Ashley Finley and Rikki Longino of The Mobile Moon Co-op.

Views, thoughts or opinions shared by guests are their own and do not necessarily reflect those of the board, staff or members of Listeners' Community Radio of Utah, KRCL 90.9fm. Tonight's show was produced and hosted by Lara Jones and Community Co-Host Risshan Leak.