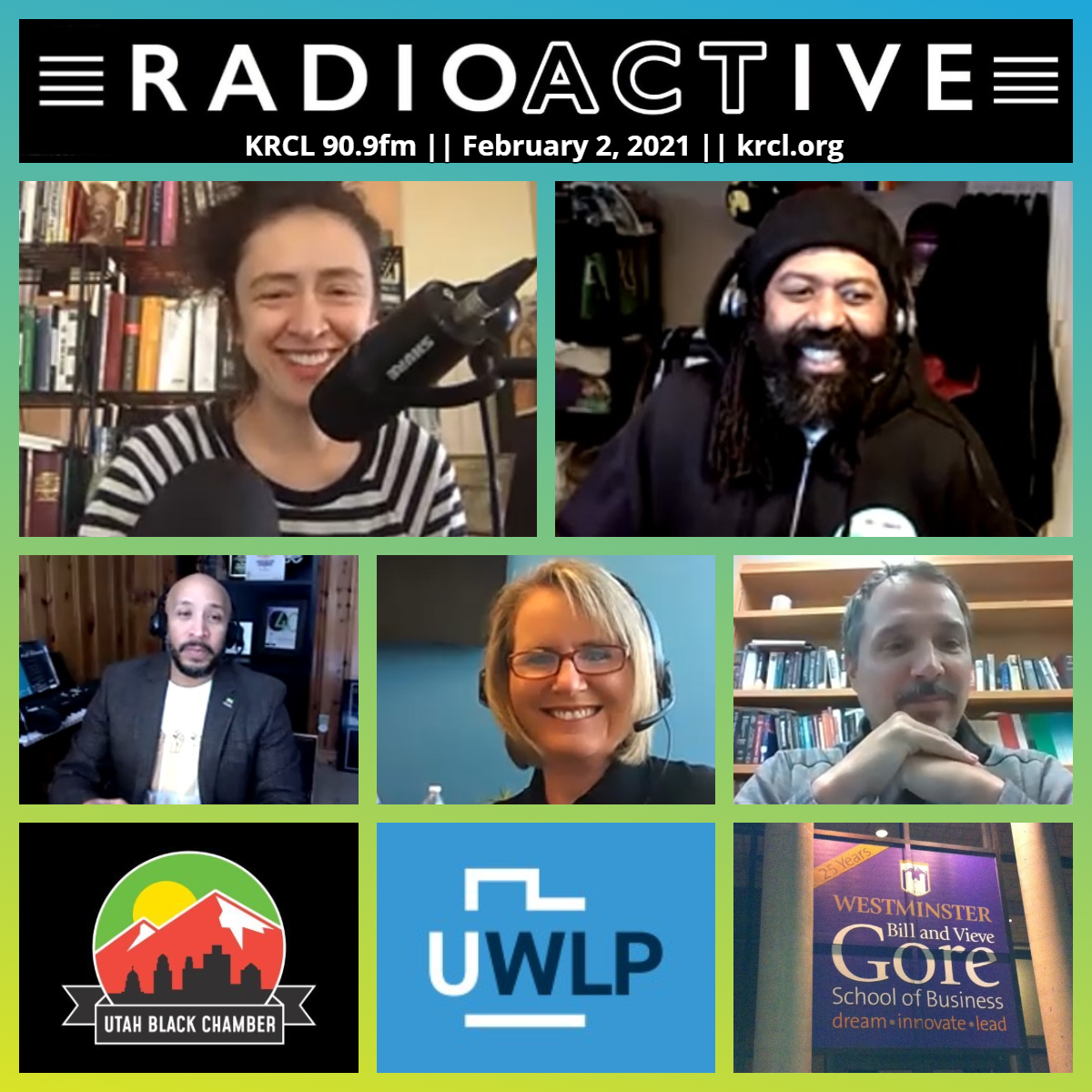 After nearly a year of quarantine, social distancing and maskwars, #RoundtableTuesday takes a look at pandemic economic winners and losers with #COVIDdiaries. Plus, a panel discussion on the state of capitalism with James Jackson of Utah Black Chamber, Prof. Hal Snarr of Westminster College and Dr. Susan Madsen of the Utah Women and Leadership Project. Plus, #3QuickPicks on the economy from Azra at SLCPL-Marmalade Branch.

Tonight’s #RoundtableTuesday panel discussed the state of capitalism with: