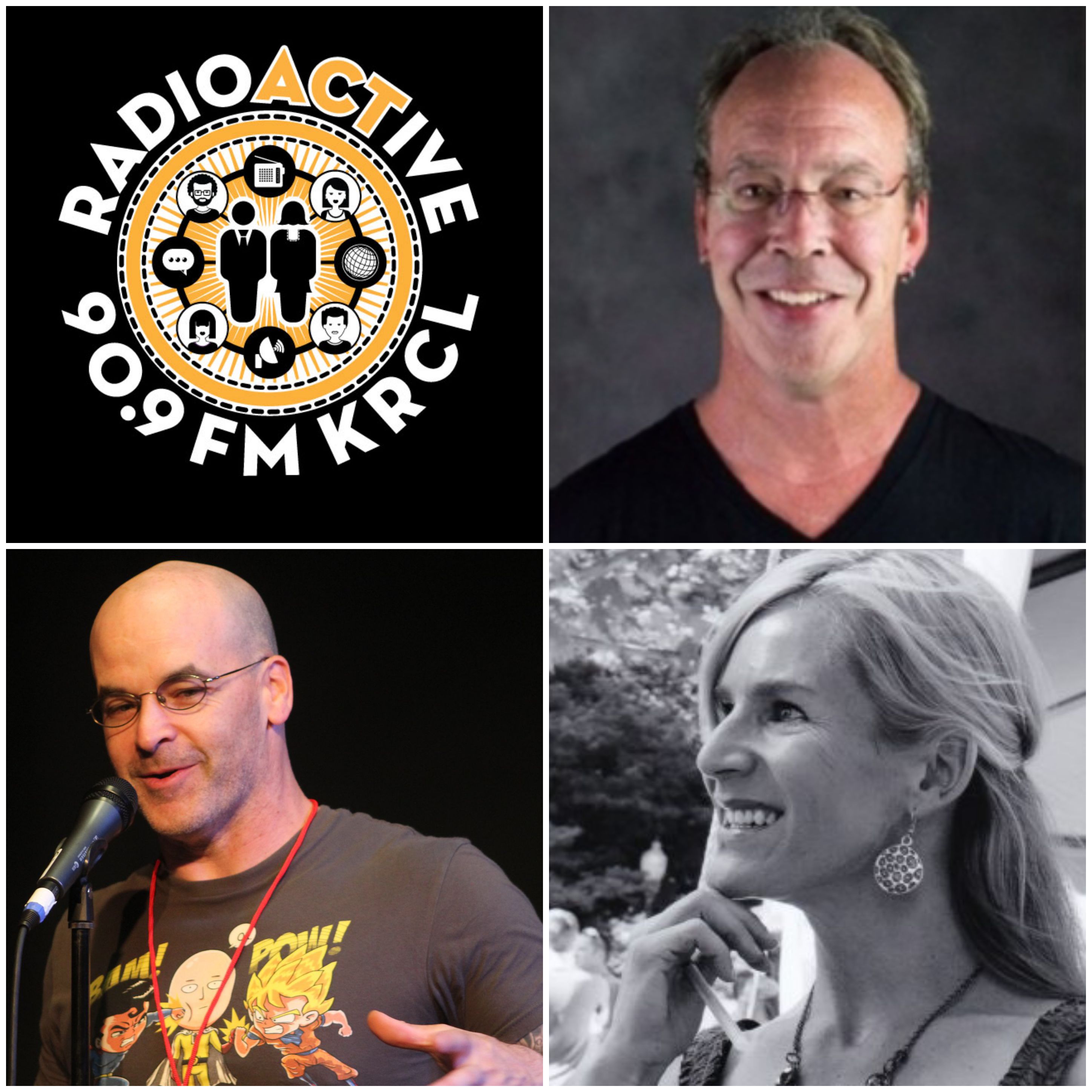 A special #BlackFriday edition of RadioACTive with homegrown poets

Instead of doorbuster deals, RadioACTive served up an audio buffet of Utah poets riffing on family, food, politics, and consumer culture. Featuring: