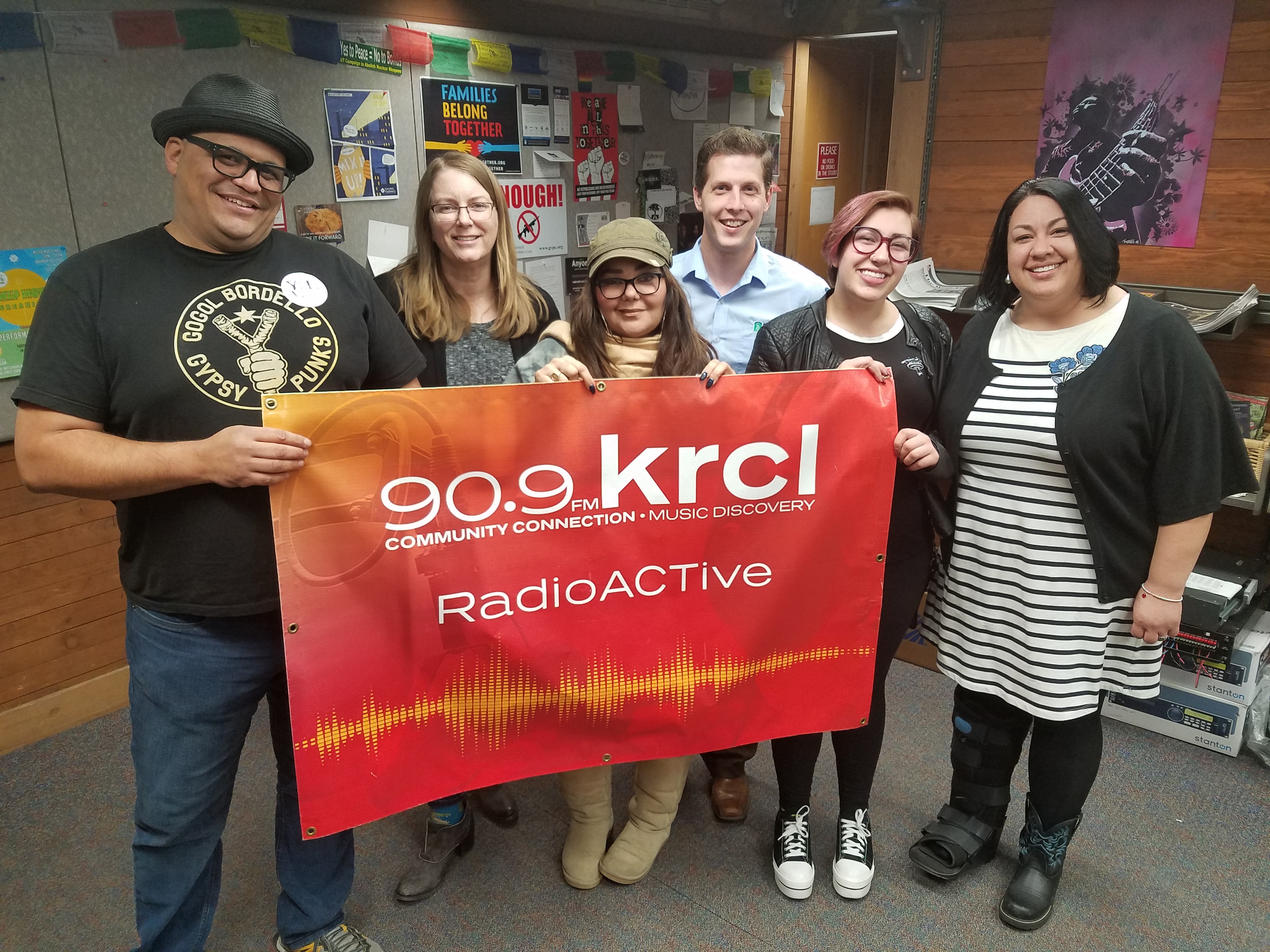 Deeda Seed of the Community Coalition for Inland Port Reform, which is working to prevent the proposed “Utah Inland Port” from causing harm to the air, water, land, people, and millions of birds in the area and the state. The SLC Council is set to consider zoning issues related to the inland port during tonight’s meeting.

7th Annual #WarmBodiesWarmSouls coat drive is back and needs your coats. Guests: Matt Minkevitch, The Road Home, and Adam Harmon of Bank of Utah, a regular supporter of the annual drive to collect coats for those in need.

Pinkalicious, The Musical, starts its run with Salt Lake Acting Company this weekend. RadioACTive got a preview, featuring:

Ma Black reported on yesterday’s meeting of the Health & Human Services Interim Committee to consider “Utah Medical Cannabis Act,” draft legislation proposed for a Dec. 3 special session of the Utah Legislature. The bill would replace Proposition 2, which voters passed at the polls in November.

Living with Lupus, a chronic auto-immune disease, which, by the way, is no longer on the list of chronic diseases covered by the bill lawmakers are crafting to replace Proposition 2. Guests: Annette Lee and her daughter, Olivia, who was diagnosed at the age of 7 — at the time, the youngest person in Utah diagnosed with the chronic auto-immune disease.