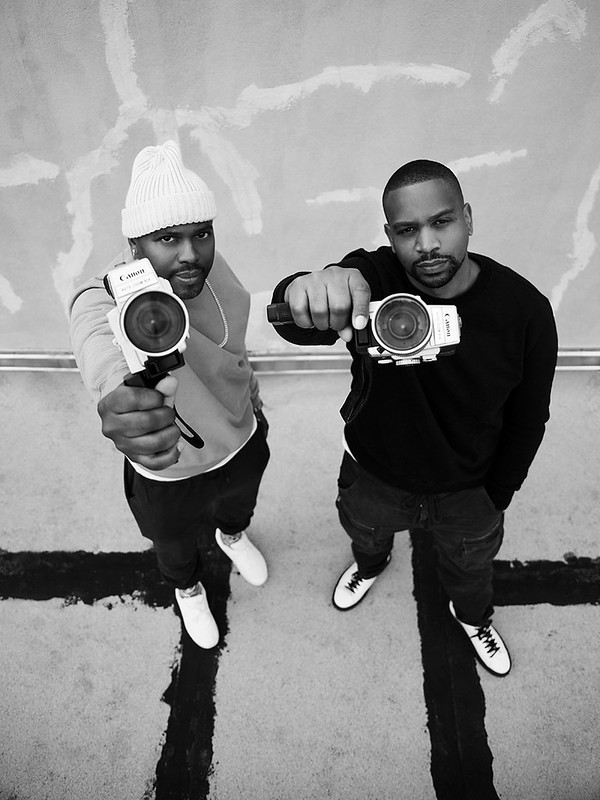 Not surprisingly, "jeen-yuhs: A Kanye Trilogy" directors are coming in hot at this year's fest.

Day two of the 2022 Sundance Film Festival opened with episode 1 of "How to Fest Daily" from festival director, Tabitha Jackson, who Zoomed in from New York to chat with Clarence "Coodie" Simmons and Chike Ozah, the duo behind the much-anticipated "jeen-yuhs: A Kanye Trilogy." In addition to the conversation with Jackson this morning, IndieWire featured an interview with the online publication's managing editor Christian Blauvelt. The interview is free to watch, and I highly recommend it. Blauvelt asked insightful questions that prompted a comprehensive exploration into the making of "jeen-yuhs: A Kanye Trilogy."

Ye fans need not despair, Netflix has already snagged this one and will release the four-hour trilogy on February 16, while Sundance "jeen-yuhs" ticketholders will get to watch the first of the three installments. The film officially premieres at Sundance on Sunday. There will be a TIME Studios-sponsored discussion led by writer J. Ivy with Simmons and Ozah on January 24 at 11 a.m. MST. This is open to the public and worth checking out.

My takeaways from watching the interview led by Blauvelt today are:

Learn more about "jeen-yuhs: A Kanye Trilogy" on the Sundance website and, well, anywhere else, really.