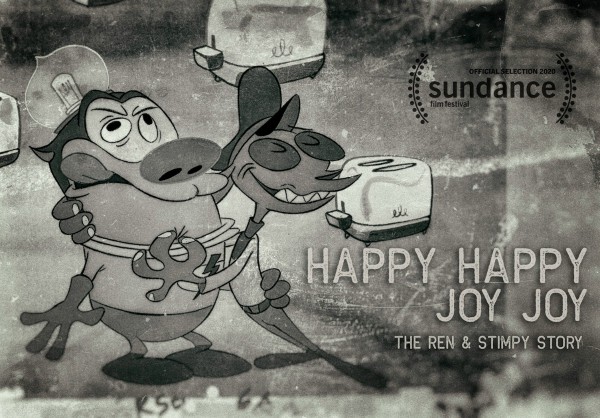 I grew up on Ren & Stimpy, but haven't seen an episode in probably over a decade. Watching this documentary reminded me why I was glued to the tv every time it came on. Happy Happy Joy Joy is an oral history of the creation, and sudden downfall, of one of the most influential cartoons of all time.

The documentary was put together over that past few years as a celebration of the monumental tv series, with participation from most of the artists involved plus Nickelodeon execs who were willing to take a chance and were responsible for getting it on the air. The missing piece was the creator of Ren & Stimpy, John K. The original documentary wrapped without John K's perspective, until  2018 when an article was published about John K's predatory nature towards underage girls. The film makers went back to John K. to get comments and this time he agreed to sit down and talk. The film makers decided to put the breaks on the original documentary and start a brand new documentary with this new information and perscective on the show's creator, and the impact it would have on the legacy of the show.

The documentary turns out being a celebration of Spumco Studios and the entire team of artists who were responsible for the original run of Ren & Stimpy. It also speaks to the abusive and predatory nature that can hide behind a "creative genius," but also how those tendancies can be overlooked when extreme success gets thrown into the mix. 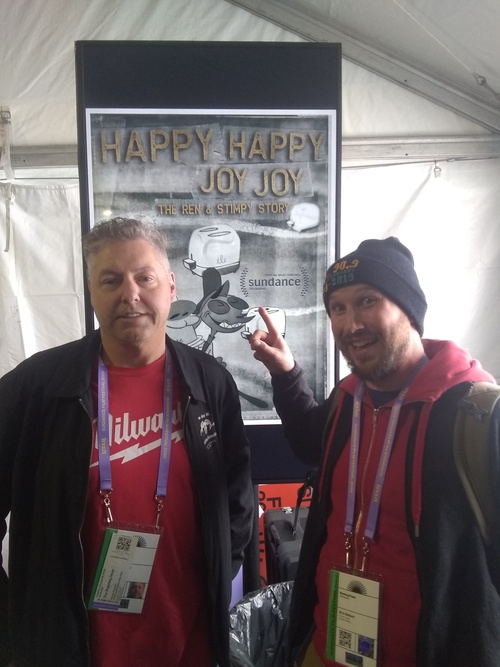