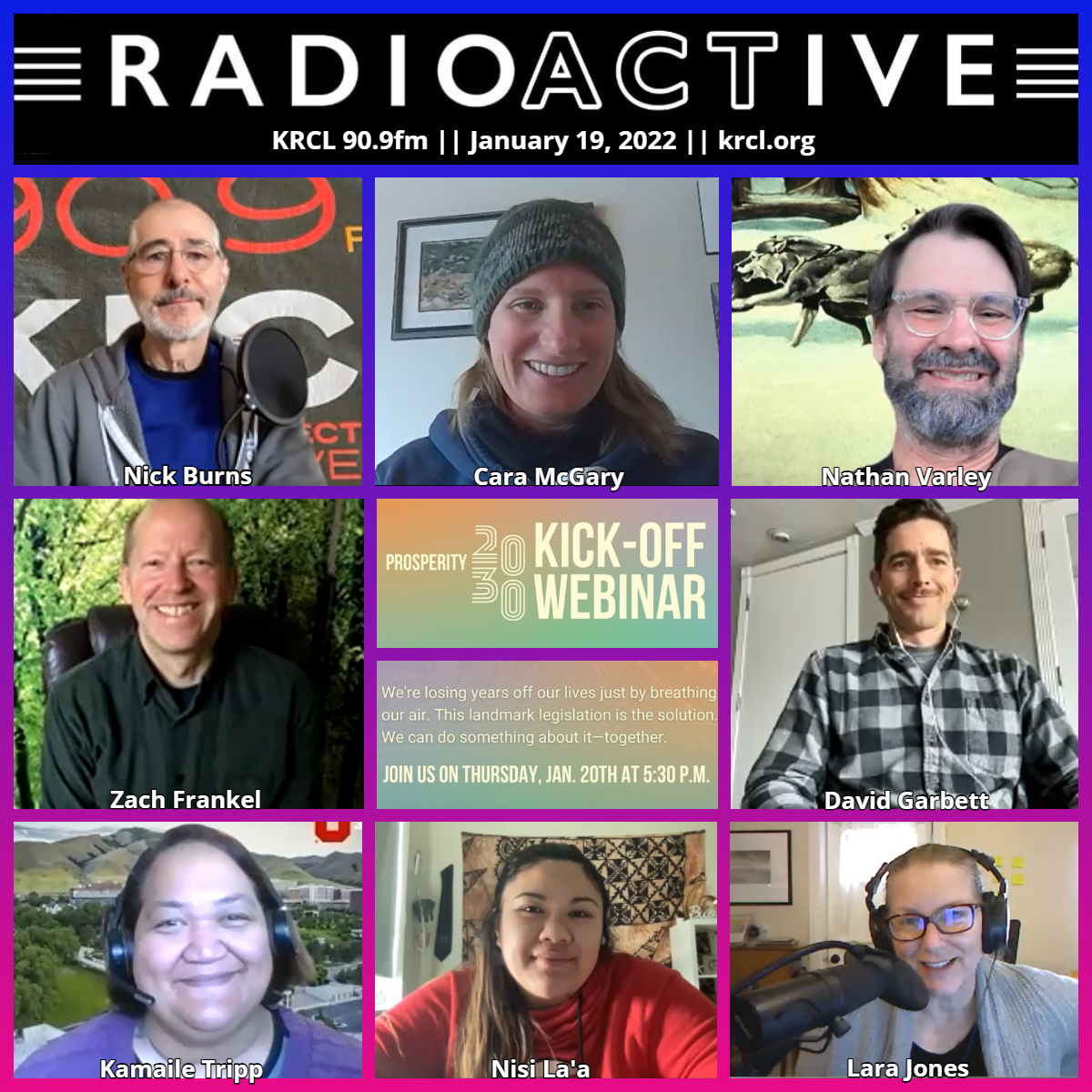 Sundance Film Festival 2022 starts tomorrow. RadioACTive gets some quick picks from Cody D of Maximum Distortion, a long-time film and festival fan. Be sure to check KRCL social platforms for festival updates!

With Day 2 of the Utah Legislature's General Session wrapped, RadioACTive amplified several nonprofits and the work they're doing working on or following issues at The People's House. Guests included: