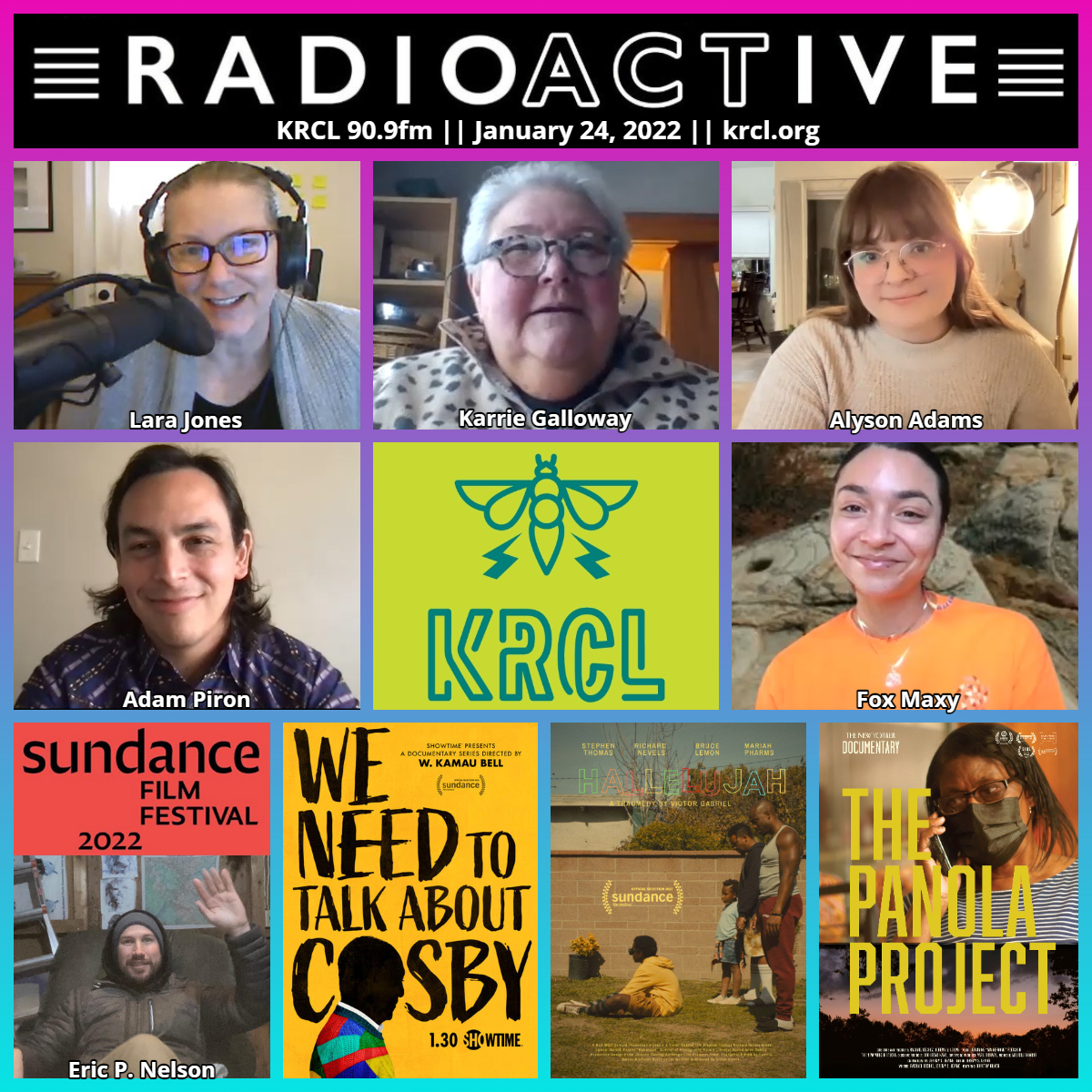 Karrie Galloway, CEO of Planned Parenthood Association of Utah, on the 49th anniversary of Roe v. Wade, SCOTUS rulings that could repeal it and new bills circulating at the Utah Legislature.

Alyson Adams shared her family's story of finding out her first-born child had a rare genetic condition known as Thanatophoric Dysplasia Type 1 and would suffer horribly if carried to term. She said it was then she learned some disturbing truths about abortion laws in Utah. To read more about her story, click here for her blog.