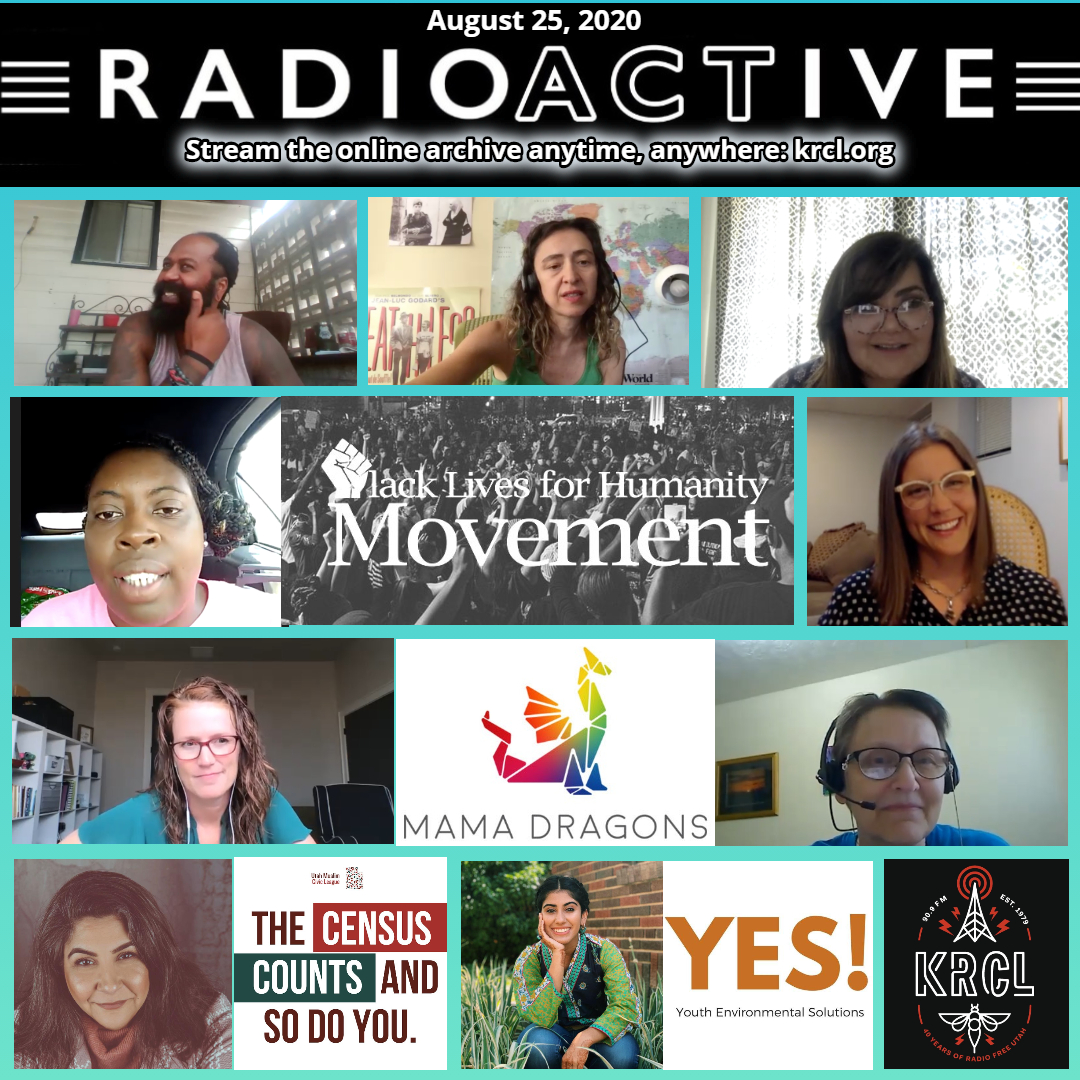 New Community Co-Host explores maternal instincts and activism, from Summoned to the Mayor's Office, immigration to the environment, Islamaphobia to civic engagement, parenting and gender.

Do motherhood and activism go hand in hand? That was the question explored on tonight’s Roundtable Tuesday edition of RadioACTive with Community Co-Hosts Tamrika Khvtisiashvili and Risshan Leak. They passed the mic to a slate of mothers to share their unique perspectives on the subject, including: