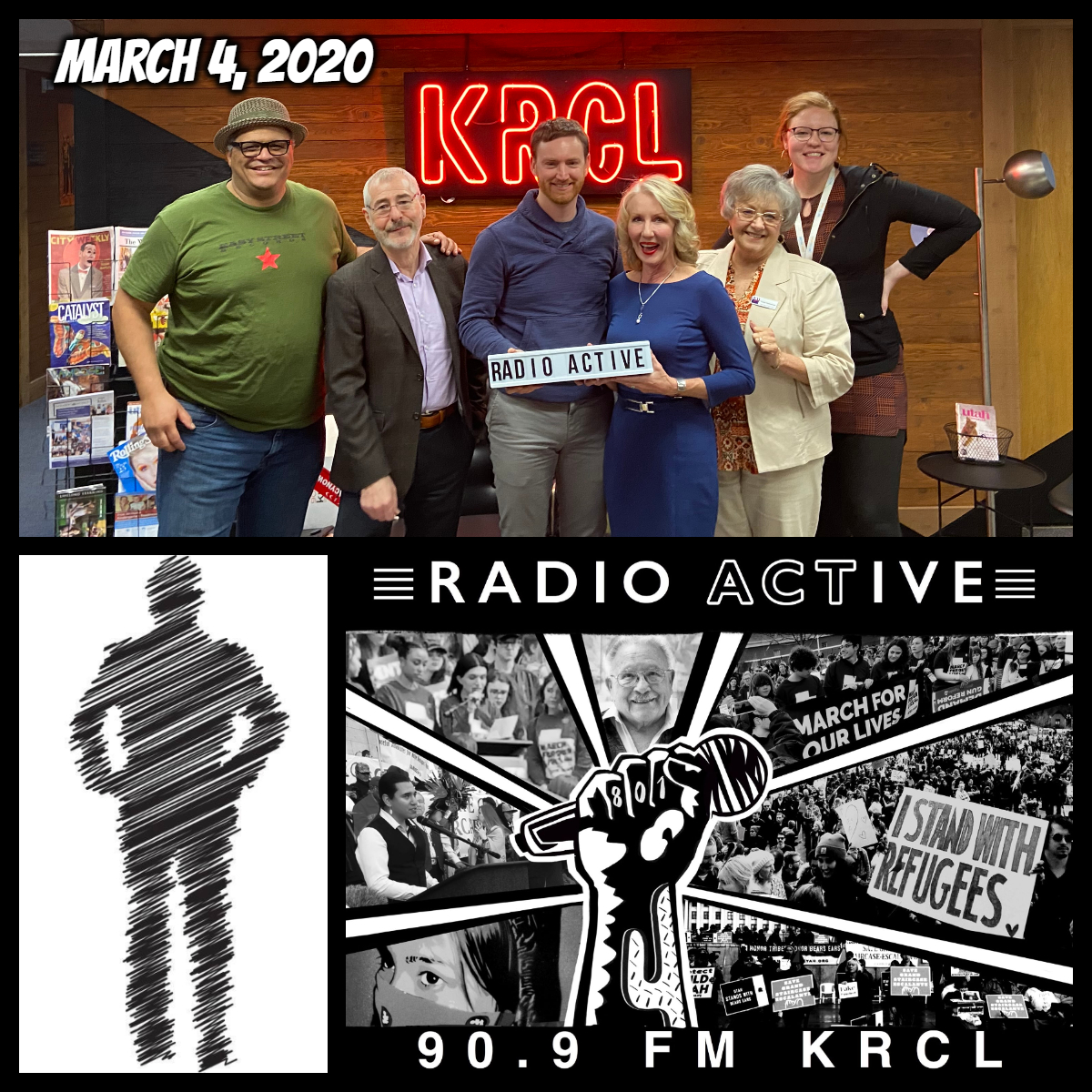 Exposed by Mary Dickson, The Chocolatier: An Immersive Art Experience, On The Hill With The League of Women Voters Utah and Alliance for a Better Utah

#ThePeoplesBusiness, a report from community partners about the actions of lawmakers and lobbyists during the 45-day general session of the Utah Legislature — which ends March 12. Tonight’s report courtesy of:

Graham Brown, Artistic Director, SONDERimmersive talks about this multi-sensory dance and theater experience that turns a functioning business (The Chocolate Conspiracy) into a theater venue where only 30 audience members at a time are invited to tour the shop, and enter the life and mind of The Chocolatier.

Mary Dickson talks an event coming up where she will read from the play she wrote called Exposed. A powerful and very personal play that documents the human cost of nuclear testing, original performed by Plan B Theater.