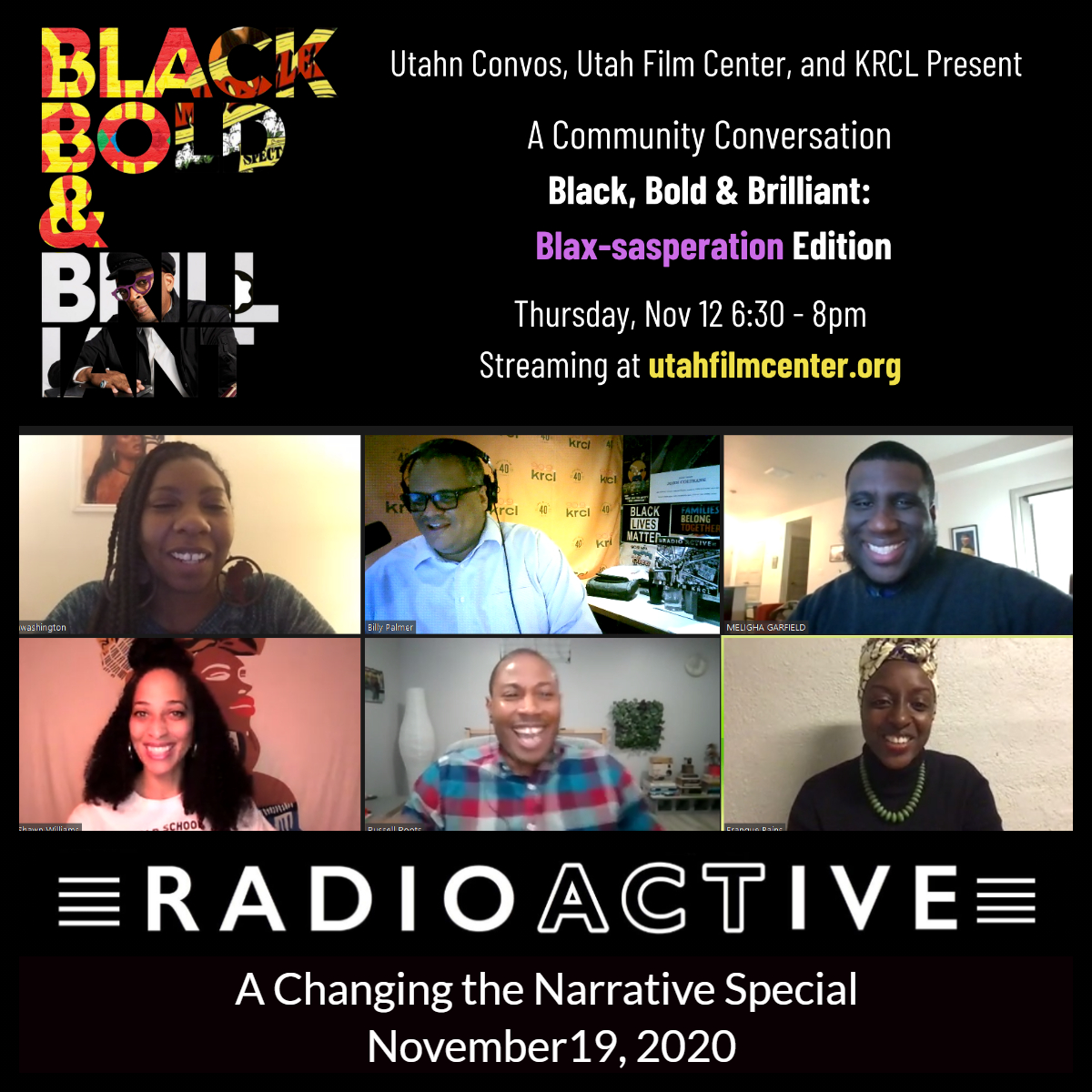 A Changing the Narrative Special:

BBB is a virtual panel conversation where important passages in black centric films are used to spark conversations. Our guest speakers and moderators share their perspectives and reflect on lived experiences. Click here to watch the Zoom event

BLAX-SASPERATION: That feeling in the black experience when all exasperation is exhausted. It’s “sick and tired, of being sick and tired” - tired.  It’s the same struggle, endured day in and day out.

Organizers Statment: "In the second installment of BBB, Clips of Spike Lee Joints, Do The Right Thing and BlacKkKlansman serve as the conversation starters, as our panel discuss that feeling of exasperation, the state of the nation, and how black folks can endure blax-sasperation as we wrap up 2020 and move forward through this pandemic, fight for racial justice, and post-election state of affairs, what's next, and what is our path to opportunity, power and self-reliance."

Views, thoughts, or opinions shared by guests are their own and do not necessarily reflect those of the board, staff, or members of Listeners' Community Radio of Utah, 90.9fm KRCL. Tonight's RadioACTive team included:

It's KRCL Spring Radiothon and your opportunity to support the voices, songs and stories that have been by your side during an unprecedented year.