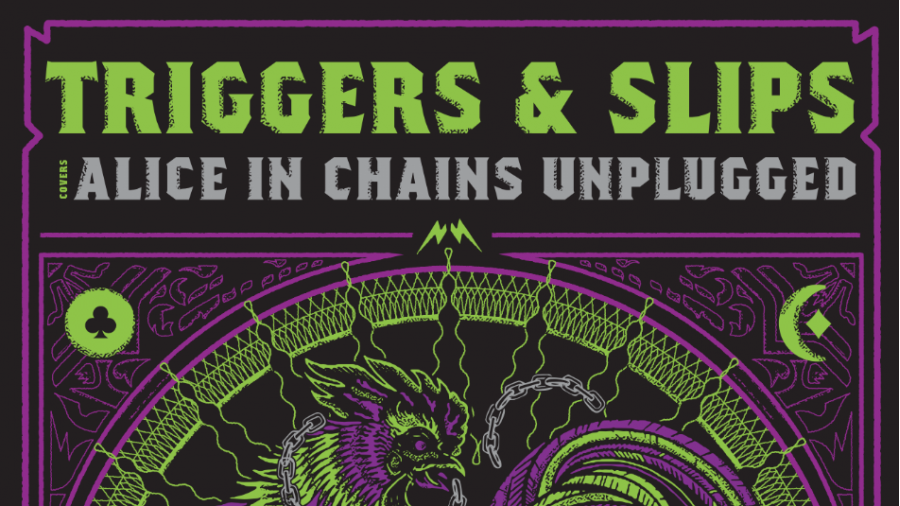 Local band Triggers & Slips fronted by Morgan Snow have embarked on what seems like an unlikely pairing, covering the entire Alice In Chains Unplugged album from 1996. But, as Snow explains, it's not only a tribute to his favorite band, but also an opportunity to raise awareness of the opioid crisis plaguing our community. Alice In Chains lead Layne Staley struggled with heroin addiction throughout his career and succumbed to it in 2002.

While Snow had always wanted to really dig into the Alice In Chains catalogue, he also found an opportunity to give back. He's creating an evening in partnership with local organization One Voice Recovery whose mission is to empower individuals and end stigmas regarding people who use drugs, people in recovery and those affected by HIV, viral hepatitis and mental illness.

Listen in to the full conversation and hear Triggers & Slips' Morgan Snow and John Davis play "Rooster," "No Excuses," and "Don't Follow" live at KRCL. The full 6-piece band plays The State Room this Saturday.